The Environmental Science Semester (ESS) is a 10-week program for sophomore and junior Environmental Science and Marine Science majors at Saint Joseph’s College. The entire program, from date of launch through the last final exam and project, is off-campus. Over the course of the program, students travelled across two countries, two states, and six Maine islands as they gathered and interpreted data from unique field sites.

The ESS consists of four courses: Climate Change and Glacial Geology, Marine Ecology, Oceanography, and Field Methods. The concepts behind the ESS are rooted in both experiential education and immersion education.  Because students are taking a full load of courses during the ESS, they aren’t simultaneously trying to take courses in Philosophy, Math, History, etc. Students will be studying and doing (and eating and sleeping) Environmental Science for two months straight — the experiential and conceptual connections will be transformative.

We’ll spend late August in eastern Maine, Nova Scotia, and New Brunswick investigating evidence of both ice age and tropical climates. In early September, we’re headed to New Hampshire’s White Mountains to view the effects of alpine glaciation. In mid- and late September, it’s the central and southern coast of Maine for studies of ecosystem interactions in the marine environment. And finally, in October, we’ll plumb the depths of the Gulf of Maine (i.e., study oceanography) from a historic Maine schooner.

Associate Professor of Science Johan Erikson said, “It’s no surprise that one of the best ways to learn about something is to immerse oneself in it. That applies to environmental and geosciences as much as it does to music, literature, and foreign languages. The ESS takes an experiential, immersion approach to the teaching of environmental and geosciences because it is effective: problems, concepts, principles, and examples are vibrant and real when experienced first-hand. In our experience, through two cycles of the ESS, we have found that student understanding and memory of seemingly complex concepts are far better than the best that on-campus education can generate. In addition, students develop confidence in themselves as scientists which complements their natural enthusiasm.”

What do our students have to say about their experience? 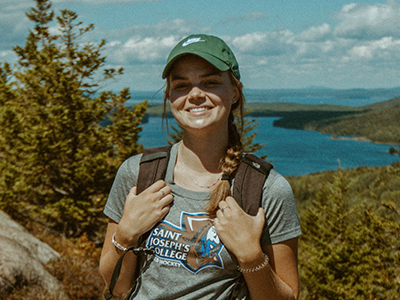 “What makes the ESS unique is that learning is done in the field which allows you to physically see and understand concepts and processes. I found that this immersive style of learning is far more effective than a traditional in-class science course and has improved my understanding of the natural world and my ability to think like a scientist.” 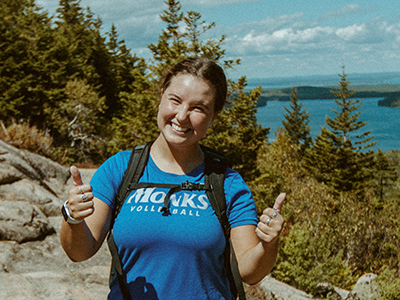 “Rather than learning from a classroom or online, we learned on the beaches of Cape Cod, at the top of Mount Washington, and sailed on a schooner up the coast of Maine.” 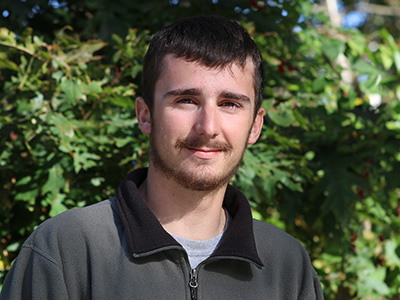 “While on the ESS, I learned and practiced the skills necessary to properly observe and record data across multiple environmental settings, and to apply these observations in formulating potential mechanisms helpful in explaining why something is the way it is. I believe having this intuition is essential in the work of a field scientist.” 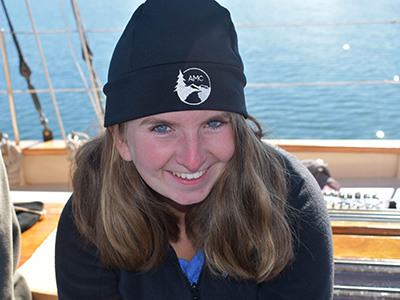 “The ESS has been an invaluable experience for me. It challenged me academically but also made me realize the passion I have for the world we live in. The new experiences we encountered week after week had an adventurous component to them that made the lectures seem like intriguing conversations. The observations and analyses we made completely changed the way I looked at the environment –from the beaches in the area to how climate change is affecting our planet.”

Learn more about other Study Away opportunities.